In January 2011, Matt traveled to Haiti on a missions trip with a local church.  As he sent back pictures of the children, I found my heart stolen by one sweet looking little girl.  As his time there progressed and more and more pictures were of her, I could tell that his heart had been stolen as well. 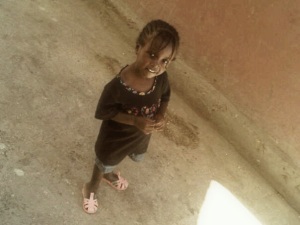 In February 2011, we began the adoption process.  Haiti, like all countries, has its own set of rules, one of the key ones being that at least one adoptive parent must be at least 35 before the dossier can be submitted to IBESR (the Haitian regulatory agency for adoptions).  Matt will turn 35 at the end of 2011.  That meant we had nearly eleven months before we could file in Haiti.  But we knew we had heard the call to adopt, so we went ahead and filed our paperwork with the agency and then we sat back and waited until summer to start our gathering process for all of the paperwork necessary for this type of thing.   In June, the “fun” began in earnest….

And now we continue to wait.  God knows the path we will take.  While we do not want to wait, we trust Him for the timing.  He is faithful.  He sets the lonely in families, and He will not leave her as an orphan.  Until then we wait.  And we pray.  With hope. 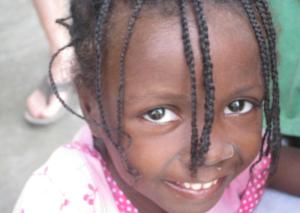